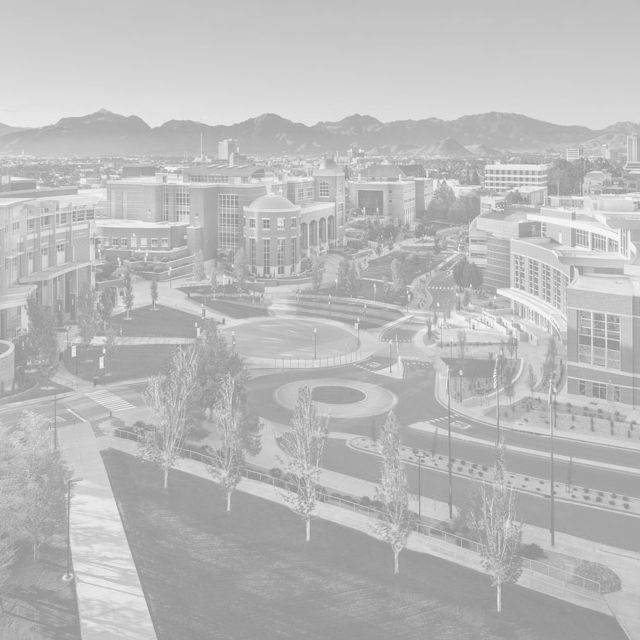 My past research activity concerned the release of neurotransmitters from adrenergic and dopaminergic neurons and the effect of various drugs on this process. In the peripheral autonomic nervous system, we studied the regulation of norepinephrine and adenosine triphosphate release from adrenergic nerves in both vascular and non-vascular smooth muscle preparations. These same mechanisms were also studied in isolated adrenal medulla cells in culture. In the central nervous system, we studied the regulation of dopamine release from isolated substantia nigra cells and the influence of striatal cells on dopaminergic transmission. In recent years, I have been focusing my efforts on intellectual property law and technology transfer. I am currently the Director of the UNR/DRI Technology Transfer Office.